The Old Testament books of Kings are filled with wars between the northern kingdom of Israel and the southern kingdom of Judah, and make a strong object lesson of the futility, mutual recrimination, and other spiritual harms caused by schism, as both kingdoms turned away from God, whether to the worship of other gods in the north, or to a mere pretense of worshiping the true God among other gods in the south.  This makes sense.  What makes less sense to me is that the political divide was not an act originating from human pride and rebellious spirit, but in fact commanded by God.  With certain things, I am tempted to ask God what he was thinking.

END_OF_DOCUMENT_TOKEN_TO_BE_REPLACED 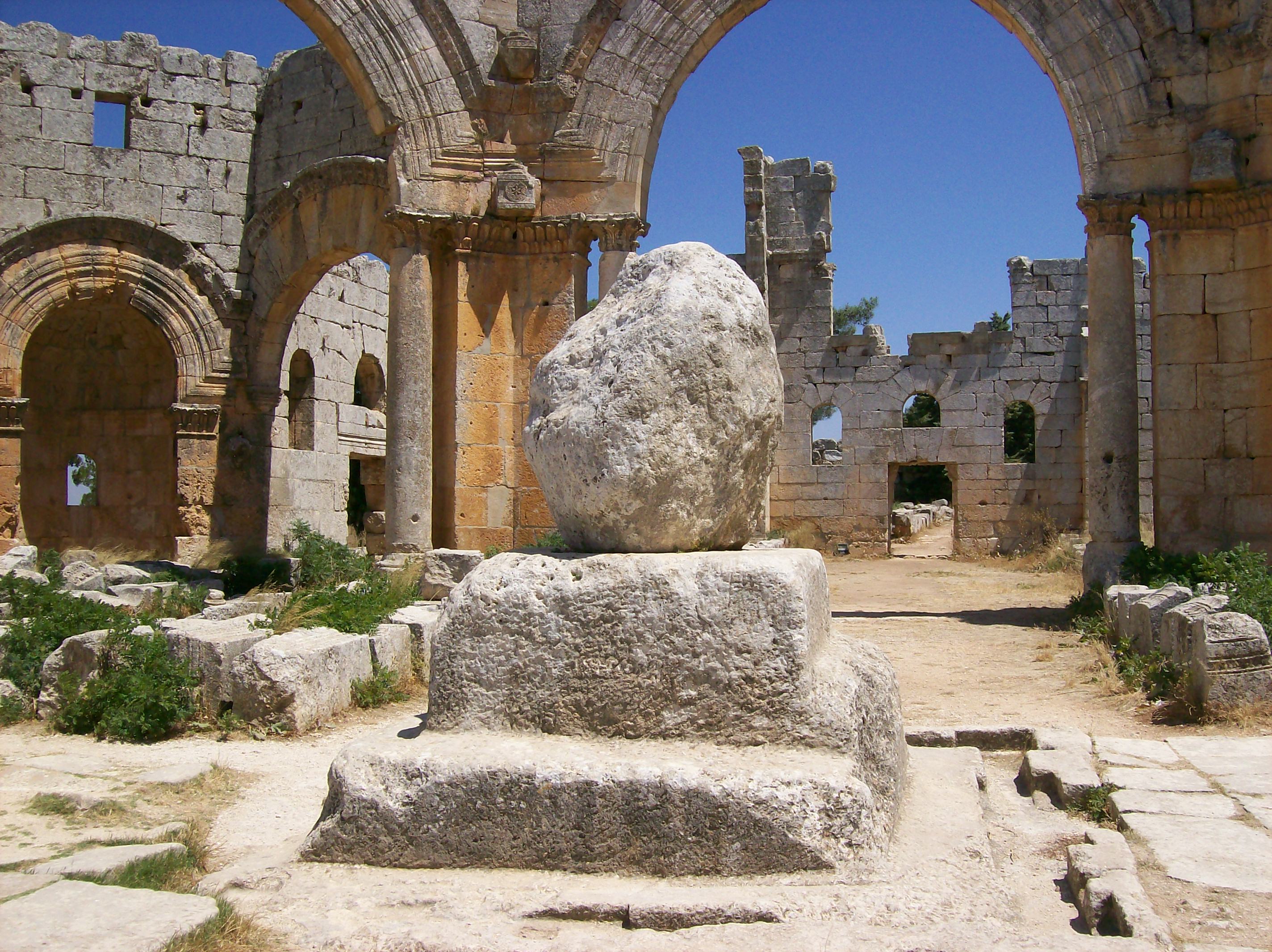